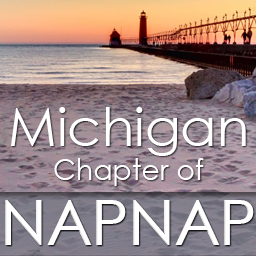 Posted over 3 years ago by Joanne Howard

HB 5400 was introduced in February 2016 by State Representative Ken Yonker to:

HB 5400 was recommended favorably by the Michigan House Health Policy Committee on September 20, 2016 with a unanimous vote, passed the Michigan House of Representatives on November 29, 2016 with a vote of 102-5. The bill then moved to the Michigan Senate Health Policy Committee and was unanimously voted out of committee on December 6, 2016. HB 5400 passed the Michigan Senate 36-1 on December 14, 2016. It is now Public Act 499 of 2016, and will be effective 90 days (from the Jan 9th signing) so LARA has time to implement the new terms.